Hwange is Zimbabwe’s largest National Park, accounting for an area of 14,651km² being approximately half the size of Belgium. It is located in the northwest corner of the country about two hours south of the mighty Victoria Falls.

Formerly occupied by the San bushmen, the Nhanzwa, and latterly the royal hunting ground for Matabele king, Mzilikazi. The area was finally gazetted for wildlife conservation in 1928 and then called Wankie Game Reserve with the first warden being 22-year-old Ted Davidson. The reserve was created simply because the land was deemed to be unsuitable for agriculture with its poor soils and scarce water supplies. With neighboring Robins Game sanctuary, it became a national park under the National Park Act of 1949. Originally Robins Game sanctuary belonged to H G Robins, a cattle rancher.

Ted Davidson walked across most of this park’s immense area during the years 1928-1929 and discovered that wildlife was almost non-existent.   The once teeming population of elephants was estimated to be under 1000, and the black and white rhinoceros had been eliminated. With water being the critical element, Ted Davidson set upon creating over 60 new artificial pans which helped to boost wildlife numbers now able to access drier parts of the park. To this day, water remains a critical factor and is vital to the survival of the park. Thanks to individual organizations such as Friends of Hwange, many of the waterholes are still functioning today. 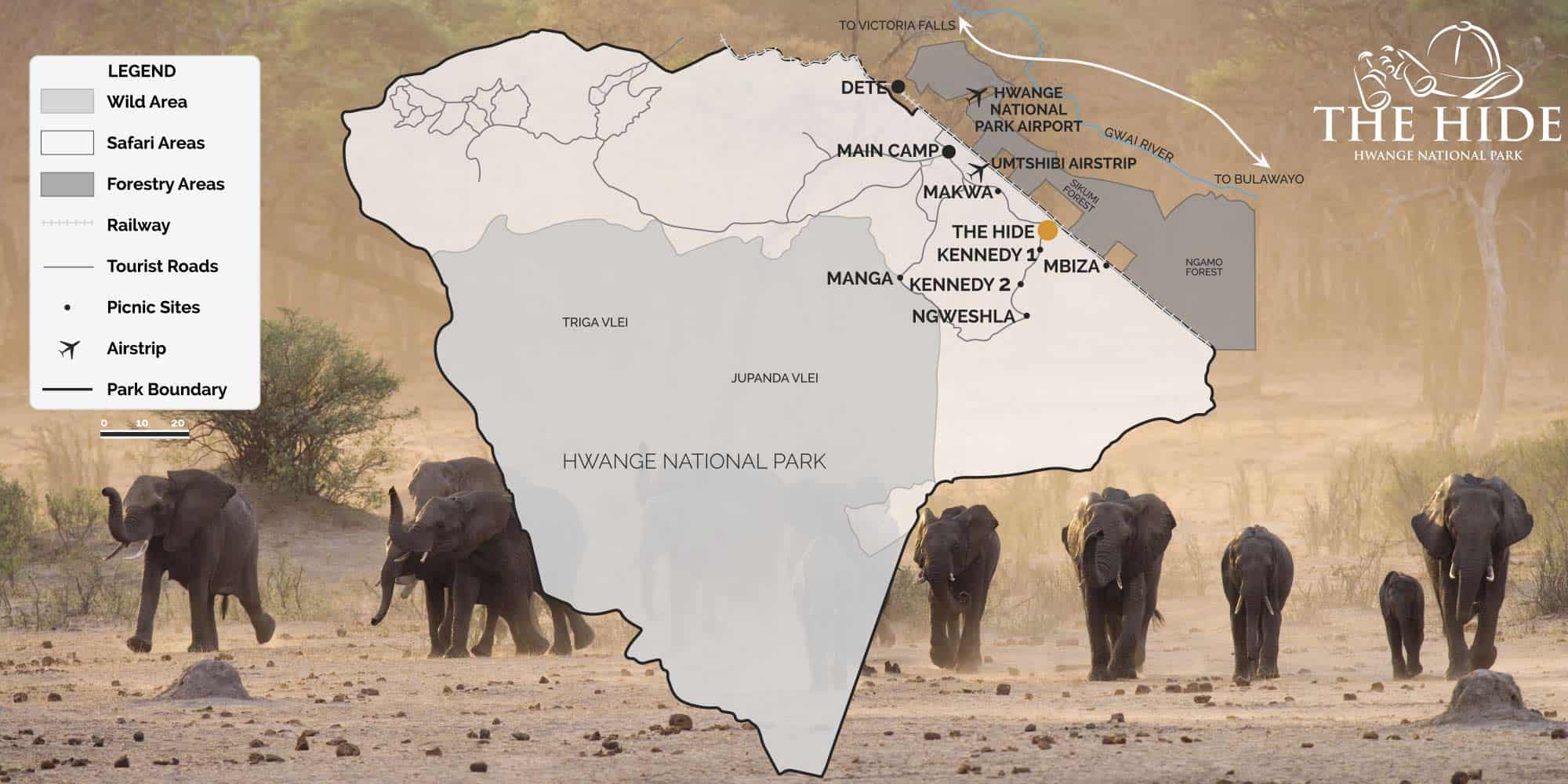 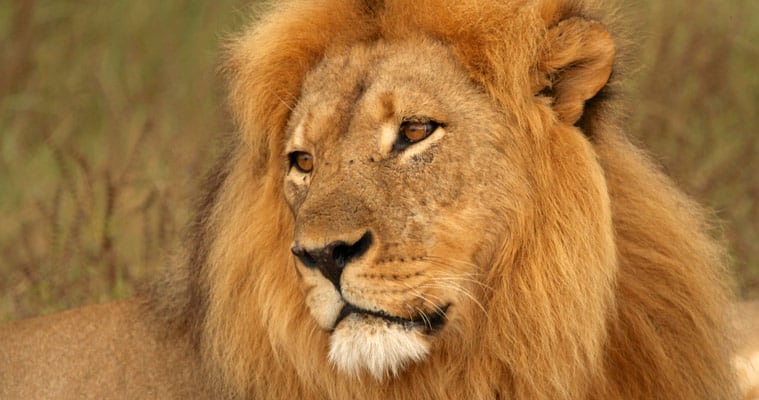 Hwange National Park is a haven for over 100 mammal and 400 bird species, the park protects populations of all of Zimbabwe’s endangered species, elephants numbering in excess of 20,000 (up from around 4,000 when the park was proclaimed), and what is thought to be one of the largest populations of African wild dog left in the world. Large prides of lion and buffalo are frequently seen here and you have a good chance of spotting leopard in addition to cheetah and spotted hyena. The wild and woolly brown hyena also occurs here and is something of a rarity. 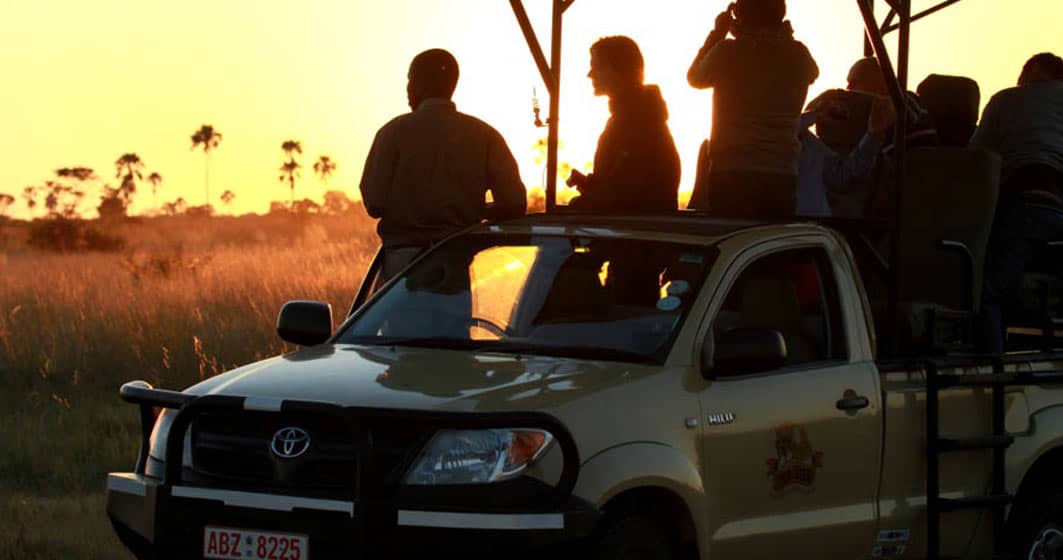 A significant feature of Hwange is the absence of permanent surface water. Animals rely heavily on a series of waterholes, many of which dry up completely during drought years. The Friends of Hwange now maintain a number of these waterholes throughout the year thereby ensuring the livelihoods of thousands of animals, and excellent game viewing as wildlife congregates at these points. 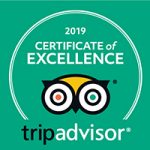